The ceremony was last held on December 13, 2012.  More than 90 people took part – youth issues specialists, leaders of youth organisations, local government representatives and other people from all over Latvia.  We ensured the content and technical aspects of the project, inviting participants, communicating with them, designing the prizes, preparing the scenario for the event, hiring a professional host and musicians for the event, and ensuring contacts with the mass media. 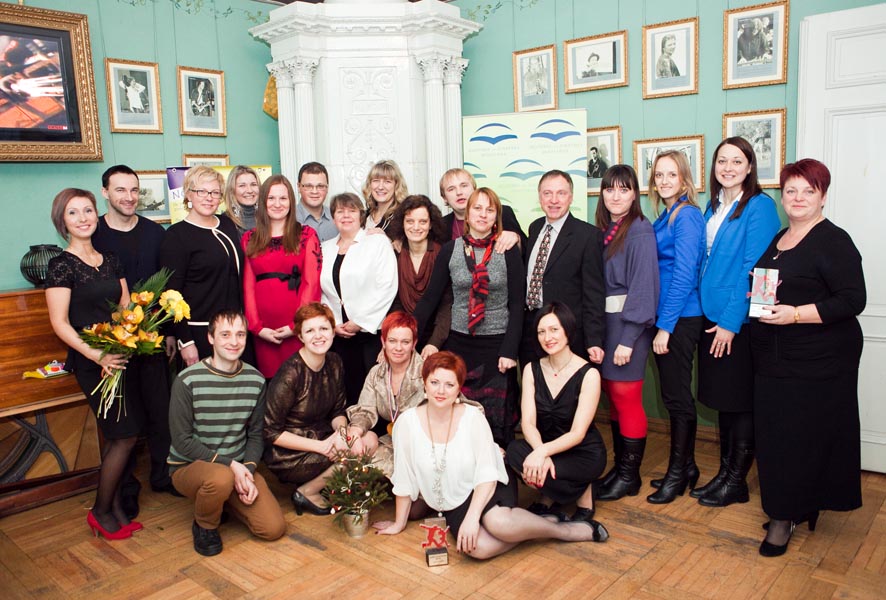 Research about the NGO Fund of the European Economic Zone and Norway Financial...
Scroll to top