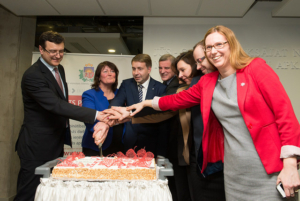 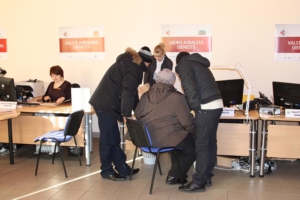 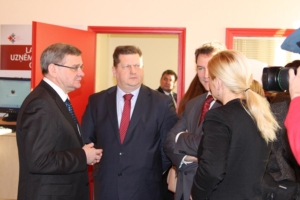 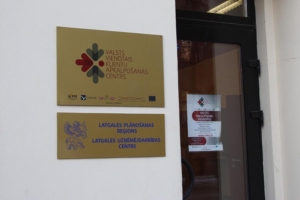 Save time and money by visiting a single client service centre instead of receiving necessary services from separate state or local government institutions.  That is an advantage that unified state client service centres (VVKAC) will offer.  A pilot project related to these centres was organised in five Latvia’s cities Daugavpils, Valmiera, Roja, Auce and Rīga during the first half of 2014 so as to learn about the opportunities of such institutions to work together in providing public services in a single location.

There have been more than 230 articles in national, regional and local government newspapers, on internet portals and internet versions of newspapers, as well as on the websites of various institutions and organisations.  Eleven television stories and several radio broadcasts were focused on the VVKAC.  Posters, brochures, internet banners, ads, direct e-mail and communication in the social media environment helped to deliver information about the VVKAC to residents of cities and administrative districts that were involved in the project.  This led to more than 13,000 clients visiting a VVKAC, and a survey of those people found that nearly all of them were satisfied with the services that were offered at the centres and the quality thereof.

After evaluating the results that were achieved, the Ministry for Environmental Protection and Regional Development began to work on a supplemented concept about improving the system of public services.  The concept was the basis for establishing a VVKAC network throughout Latvia.

We are proud of the fact that the minister for environmental protection and regional development, Romāns Naudiņš, appreciated our work and presented us a certificate of thanks for our initiative and participation in improving the system of public services.

Ensuring publicity of the European Social Fund activities administered by the...
Scroll to top